HOWARD STERN IS THE WALMART OF SIRIUSXM? - Eagle Strategy Group

Home Strategy HOWARD STERN IS THE WALMART OF SIRIUSXM?

HOWARD STERN IS THE WALMART OF SIRIUSXM? 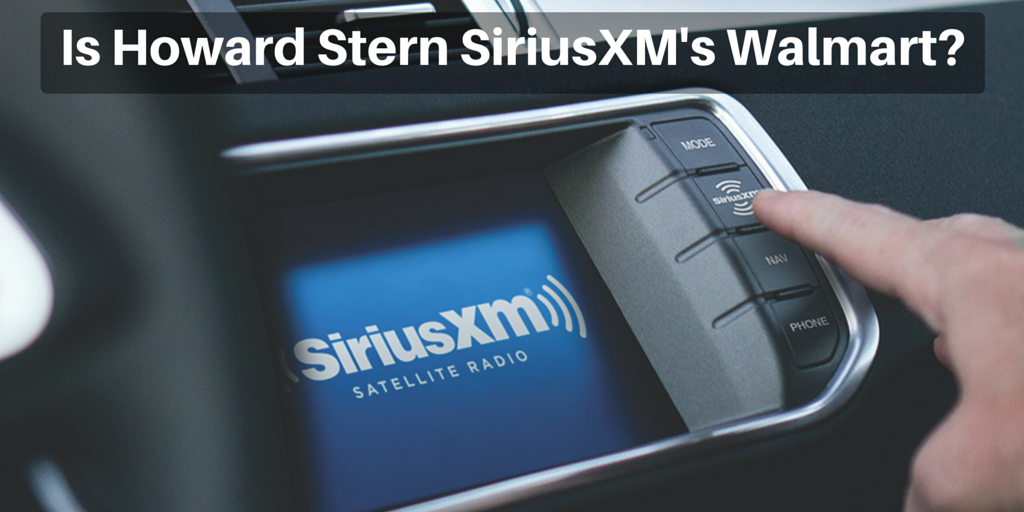 This article was originally published on LinkedIn on December 1st, 2015. If you want to leave a comment or prefer reading on LinkedIn, you can go here – Is Howard Stern SiriusXM’s Walmart

There are a lot of big names in the title of this article:

Each of these giants has taken different paths, but all have seen meteoric growth to become the giants they are today.  Walmart opened its first store in Arkansas in 1962 and a little over 50 years later has over 11,000 stores in 27 countries.

Howard Stern started out on college radio at Boston University in the early seventies and after traveling from station to station; found a home in New York City, first with NBC Radio, then K-Rock, before ending up at Sirius. For more info on Mr. Stern’s early career, watch the movie “Private Parts”. Sirius does not release listener data, but Mr. Stern’s listeners were estimated at 12 million prior to moving to Sirius and with Sirius growing at 11% a year, it is safe to say he has at least that many listeners.

Sirius launched in 2002 and had grown to almost half a million subscribers prior to signing Howard Stern in 2004. Subscribers would grow to over 3 million prior to Mr. Stern’s first day on the air, and by the 2008 merger with XM, subscribers hit 8.3 million. Today, according to the SiriusXM Corporate Overview on their site, they have “more than 28.4 million subscribers”.

For those Howard Stern fans out there, we are within 2 months from the end of a five-year contract. At the end of this contract, Mr. Stern will have been with SiriusXM for 10 years. When he signed on the dotted line in 2004, I was already a Sirius subscriber. I was living in New York City and rock radio in the city was on life support, plus buildings affected the radio signal in my apartment. At the time, Internet radio and podcasts were not a great option as they were fledgling industries. Also, I was not a New Jersey Giants or New Jersey Jets fan. So the combination of a reliable signal, NFL games, and a variety of music stations had me sold.

Where does revenue concentration fit in? For the last 20+ years, I have worked with a lot of small clients with revenue under $100 million. One very common issue that small businesses run into is revenue concentration. Any business, no matter the size, can run a Pareto analysis, also referred to as the 80-20 rule, on their customers and the top 20 customers probably represent 80% of their revenue. In many cases, for a small business, you can take it a step further and the top 1 or 2 customers are 50% or more of the business.

Why does revenue concentration matter? It’s all about risk. What if, for whatever reason, the relationship ends with the largest customer? What happens to a small business when revenue drops by more than 50% overnight? The answer is about survival. Can the small business survive a hit like this? High concentrations of revenue equal risk and deter banks and other potential business partners from becoming a stakeholder.

I refer to the high revenue concentration in small businesses as the Walmart effect. I have seen high revenue concentration with many clients and 9 times out of 10, Walmart is the #1 customer. For many businesses, it is the goal to work with Walmart, Target, and other big retailers. My experience with these retailers has been fantastic. But there are those companies out there that you hear about from time-to-time that get dropped by one of these retailers and they don’t survive. There is a lesson here about disaster planning, but that is a lesson for another time.

So far, to get up-to-speed on Pareto, we have explained the rule in terms of revenue recognition in small companies.  Basically, because it is simple and it is what I know. But companies have different products and different sales channels. In the case of SiriusXM, they are selling content and we can apply Pareto. Think of the different channels and programs on SiriusXM, the content, as the revenue sources. If we apply Pareto, 20 channels are likely getting 80% of the listeners. Take this a step further and 80% of the listeners are generating 80% of the revenue. This is not much of a leap.

SiriusXM is a huge company not one of my small business clients. Still we need to answer some questions to figure out how they can be affected if Howard Stern is not re-signed:

There are smart people at SiriusXM that have analyzed these questions and know the answers. There are a lot of smart people, many even smarter than me, on the outside analyzing the situation that think they have the answers as well. Or at least feel they are in the ballpark. But there is a gray area around the last couple questions that is hard to put numbers on when it comes to Mr. Stern, which needs to be considered.

To say that SiriusXM’s revenue will drop overnight by 50% without Mr. Stern is crazy. First off, if it drops at all, it will probably drop over time. People have different length subscriptions, so the monthly subscribers will drop off, then the quarterly and then the yearly. Also, referring back to my hypothetical, how many people have 4 or more subscriptions? Let’s say reality is a drop of 20% over 8 months attributed to Mr. Stern and during the same time subscriber growth drops by about 20%, from 11% to 8% annually.

Unfortunately, I do not think this is that bad of a scenario for SiriusXM. After all, Mr. Stern comes with a hefty contract that will probably run for another 5 years. If they can remove the expense of Mr. Stern’s contract and have the plan to offset the loss of subscribers by picking them up in other places, they can afford to move on. I say “unfortunately” because for totally selfish reasons, even if I am right about my assumptions, I would like to see Howard Stern back.

Here is my full disclosure statement. I do not know if I own stock in any of the companies mentioned in this article. I am sure at the very least, Walmart is in one or more of my mutual funds.

Get your FREE Email Resource Guide 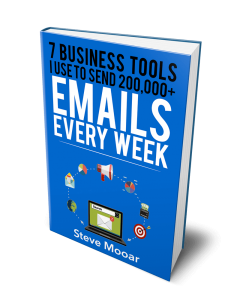 Sign up now to get the FREE Email Marketing Resource Guide! 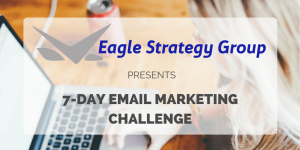 Sign up now for the waiting list and be the first to know when the course re-opens!

Sign up now for the 7-Day Email Marketing Challenge! 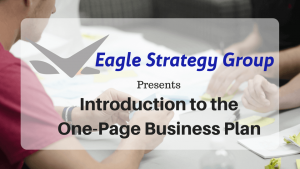 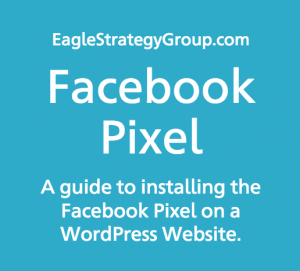 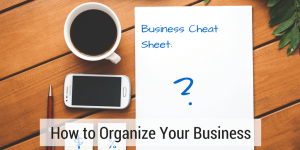 Sign up now to get your Business Cheat Sheet! 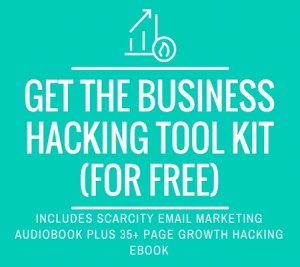 Sign up to get your tool kit via email!